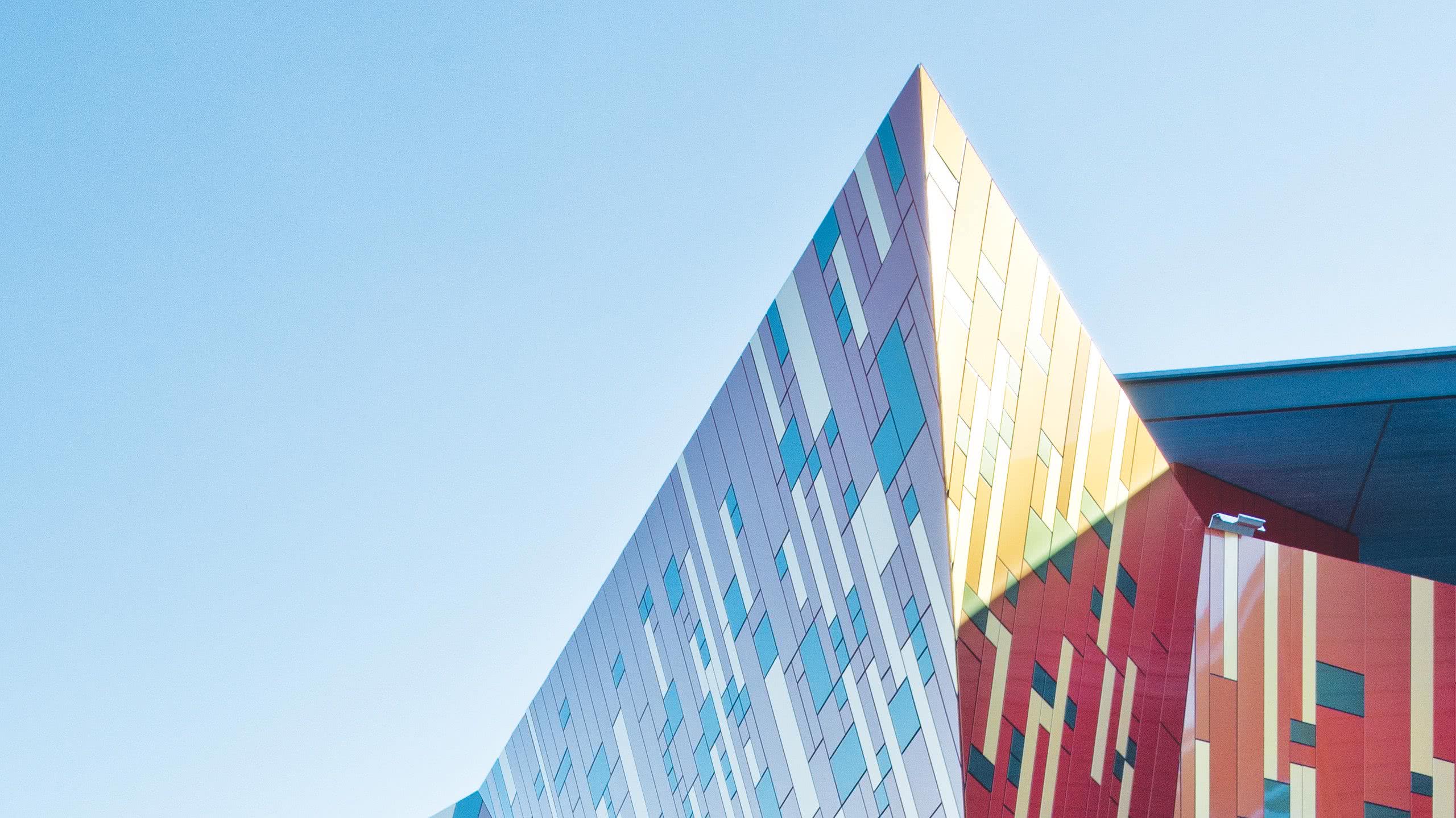 Home | What We Build | FAÇADE

DENMAC has evolved over the past decade to be Western Australia’s leading Façade Contractor capable of delivering concurrent multi-million-dollar façade projects. In 2015 we were awarded Subcontractor of the Year for Cladding – Curtain Wall at the 2015 Master Builders WA Awards for our work on the Edith Cowan University Joondalup: Building 34 project designed by JCY Architects & Urban Designers and built by PACT Construction.